A first in the history of Swiss and Italian rap, Azayko released a new track only in NFT

Like some American rappers (Tory Lanez, Snoop Dogg..) who have launched into the NFT, Azayko is now taking his turn in this new format of selling music, a first in the Swiss history and in the Italian-speaking scene.

The rapper, author and producer Azayko takes his first steps in NFT, this new trend that attracts more and more media, big companies and artists. For the release of his new song “Quattro Verità” which literally means in English “four truths“, the artist wanted to play the card of non-fungible tokens (NFT). A first for a rapper in Switzerland.

The single being on sale at a price of 0.005 ETH or the equivalent at this time of only 17.9973 CHF on the platform Mintable and only the buyers of this single will have the right to resell it and will have the possibility to download and listen to it. The value of this single can quickly climb depending on the notoriety of the rapper who is reaching important milestones and his networks and streams testify it and moreover these are the characteristics that determine the value of an NFT and its performance in the future. For the general public, we will have to wait to listen to this track. Unless the single remains exclusively reserved for the owners of these tokens.

In addition to the possession of this NFT, a draw will be made for only the holders of this single and the winner will win 0,1ETH, that is to say the equivalent of 20 times the price paid for the purchase of this token, also that the winner will attend as VIP to the next concert provided by Azayko during a whole day, what to make dream his public which follows him and appreciates his music and his texts. In this single “Quattro verità“, the artist begins with “the four truths that I say to you, and that well seen is not said to a blind man…” He begins with his low and broken tone as usual and the rhythm of the song rises according to the lyrics and the emotions released, although the sentence that has marked us is well “I saw a woman wearing the veil for the purpose of veiling her thorns, I have seen someone who complains about racism in Ticino but applauds the speeches of Salvini” these two sentences although they are deeply paradoxical they both converge to a single meaning, this usual oxymoron image of the artist determines us the strength of his pen. It evokes the social experience totally contrasted and nuanced. And in this single of the sentences like this one there are several. To access the single you just have to click on the link below:

As a reminder, a “non-fungible token” is a 100% virtual token issued by a mostly Ethereum blockchain like the case of our artist Azayko. Unlike other crypto-currencies such as Bitcoin, which is fungible, NFTs cannot be reproduced and have unique properties whose authenticity and traceability are unbreakable. The most popular use of these tokens remains in the world of art and digital collectibles. And last November the Swiss post office launched itself by selling the first Swiss crypto-token, which makes us wonder if a collaboration between the artist and the Swiss post office in the world of NFT will see its day, who knows?

On his part, Azayko has turned to this phenomenon for the release of his new single, a successful release for the rapper, he is now called the first rapper in the history of Switzerland and the first of the Italian music scene to launch a single in the form of a non-fungible Token.

And for more information on the rapper, please click on this link which will take you directly to a page dedicated to the artist:

To conclude, the Swiss music scene and the cultural department should both be proud of the rapper’s achievement and of this initiative that will undoubtedly attract several rappers to follow the movement knowing that this trend is very recent. The years to come will determine to what extent the artist Azayko has endeavored to inaugurate a new exceptional convoy leading to a new decentralized music industry. 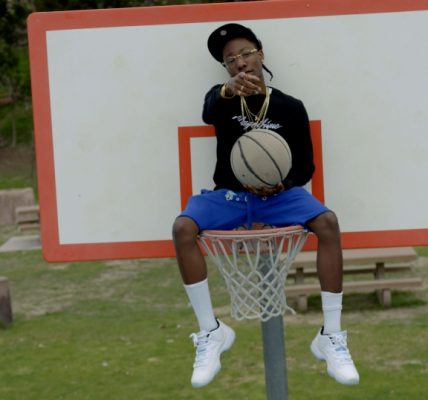 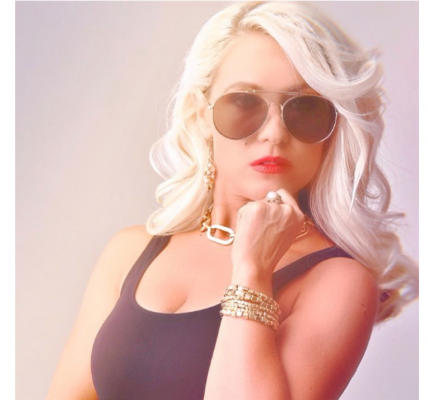 Nashville Artist Shelly Leatherman Is On The Rise 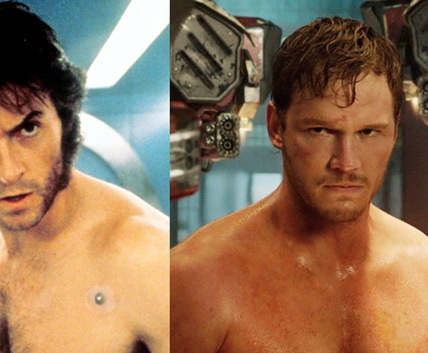 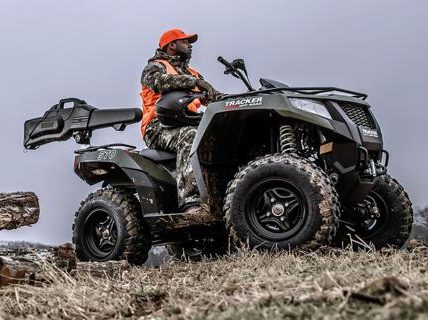 Accessories for having a fun time with an ATV: How to Choose the Best Parts and Gear