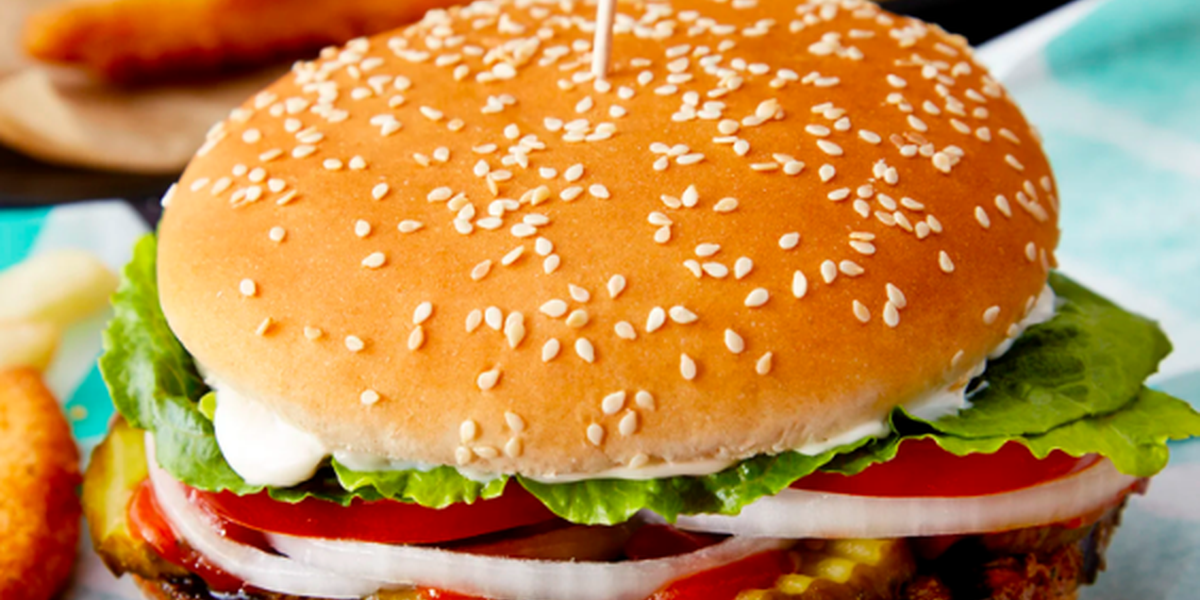 So, you say you’re a serious fan of the Burger King Whopper? That’s not entirely surprising, as this burger is one of the best burgers in the entire fast-food industry. Some people even go to Burger King and only order this single item off the menu.

But how well do you really know the Whopper? Check out some of these fun facts and see if you’ve already encountered the information. And if you haven’t, then you’ve got another reason to go get a Whopper right this minute.

See if you’re aware of these tidbits of info regarding the Whopper:

This does seem to border on heresy, doesn’t it? If it doesn’t contain beef, then why the heck does Burger King insist on calling it a Whopper in the first place.

This version is called the Impossible Whopper, which helps to explain the concept. Burger King first introduced it in 2019, limiting it to 59 Burger King restaurants in the general St. Louis area. It sold well enough that in 2021, it’s part of the regular Burger King menu.

Curiously, it’s not exactly cutting down hard on the calories. The Impossible Burger still comes with 628 calories. That’s just a reduction of 46 calories from the regular Whopper. Add a small side order along with a small drink, and the meatless Whopper calories balloon up to a range of 949 to 1,840 calories.

The Whopper is Actually More Popular than their French Fries

You’d expect the French fries to be more popular than any burger at a fast-food restaurant, right? That’s because there are plenty of burger options (not to mention the chicken options), and you can all pair those orders with a side of fries.

But in the case of Burger King, the Whopper is still the most popular menu item. The French fries come in second.

How Many Cheese Slices Can You Take?

Some fast-food joints have 2 or even 3 slices of cheese to go with the burgers. But then there’s the Green Bay Whopper, which was only limited to 6 different Burger Kings in Wisconsin. It was also a seasonal offering that didn’t last long.

Still, if you were one of the lucky few to have tried it, then nowadays you can still claim with absolute honesty that, once upon a time, you had a burger with 8 slices of American Cheese. That’s taking being a Cheesehead to a whole new level.

Some People Unfriended Their Online Buddies for a Whopper

There was a time when Burger King came out with a Facebook app that they called the “Whopper Sacrifice”. The come-on of the app wasn’t exactly conventional. When you downloaded the app, you’re promised a coupon that got you a free Whopper.

What’s the catch? Well, you only got that coupon if you deleted 10 Facebook friends. If you deleted 20 friends on Facebook, you’d get 2 coupons.

Facebook demanded a change in this aspect of the app, and eventually Burger King just took out the app. But the New York Times reported that almost 234,000 people were unfriended just by this campaign!

Just How Old is the Whopper?

Sure, both Burger King and McDonald’s have been around since the 1950s. The Whopper came out in 1957. Meanwhile, McDonald’s only came out with the iconic Big Mac in 1968. That makes the Whopper at least 10 years older than the Big Mac.

Yes, the average Whopper costs $4.96 in the US. Some might call that price as “higher than average”. But when the Whopper first came out, the price was only 37 cents. True, prices were different back in the 1950s, and a dollar back then is worth $9.74 today. Still, you can still dream about buying a Whopper for such a low price, can’t you?

It’s easy enough to get some dry facts about the Whopper. It contains at least 674 calories, so it’s not exactly conducive to weight-watching. It’s not terrific for those with heart issues either, since its 1,169 mg of sodium may be a bit too much. But muscle-builders may appreciate the 31.8 grams of protein.

Fun facts, on the other hand, offer a fresh perspective on your favorite burger. With these fun facts, it’s not unexpected if you suddenly develop a hankering for a Whopper right now! 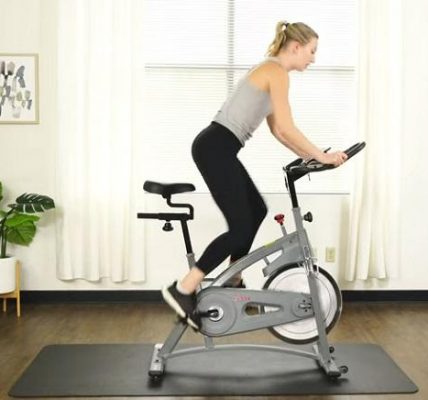 The Best Budget Spin Bike for You 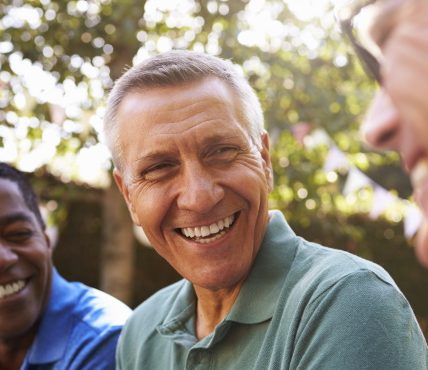 The Best Male Hormone Clinic For You 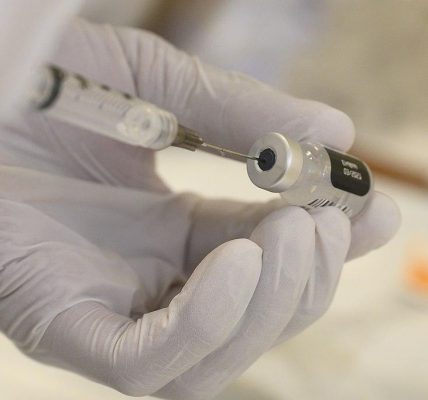 What Is The Difference Between The First And Second Dose of The COVID-19 mRNA Vaccine? 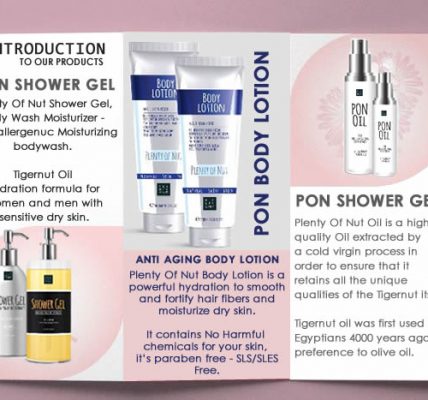