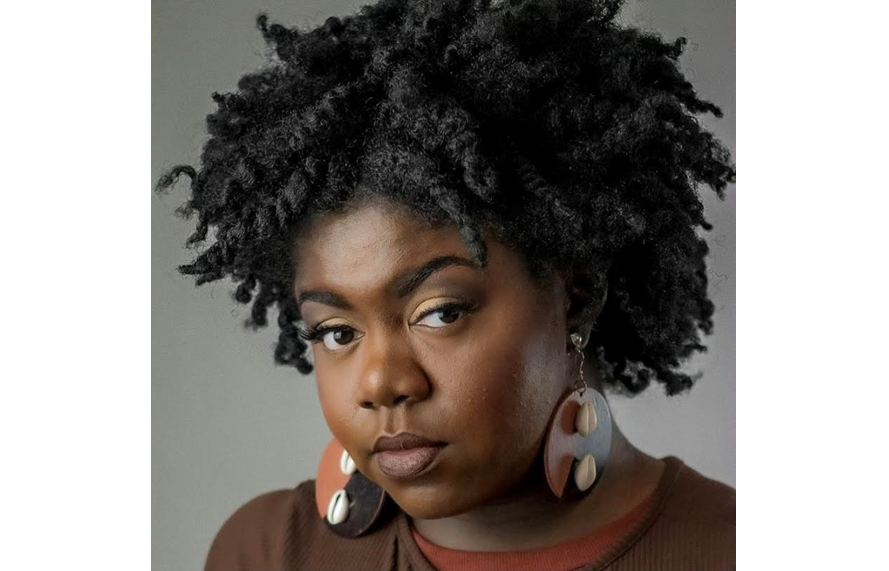 Rapper/PoetSheila Nicole Has Strong Motivation To Make An Impact

Sheila Nicole is a rising star in the Dallas music industry who has set her sights on the summit of the mountain. Sheila Nicole is originally from Oakcliff, Texas. Working on her projects day in and day out, she speaks more on her future releases “I am currently in creative mode working on another project. I currently have my EP “Just4You” on all streaming platforms” Creative, Empathetic, and humble Nicoleis completely focused about making music and is moticated by her loved ones. When away from home, failure is a common occurrence, but Sheila Nicole, a successful artist, is not one to give up. Her goal is to keep moving ahead and to create something meaningful with her music. , family, faith. and music inspires her to keep going. Each time I hear a beat, each time I get to make my family proud, every time I get frustrated and remember to pray that motivates me to keep moving forward. Knowing that I can create something that impacts more than just me helps me to move forward on days when I feel it’s impossible.”

Sheila Nicole views herself as an ambitious artist who has become more of an inspiration and a go-getter to others because of her work ethic and determination. “I can be my worst critic. There were many days where I questioned my capability to pursue a career in music. That I don’t sound or look like anyone else, or how can I relate or market myself to people? There are some days were I still question my desire to pursue music. However, each time I hear a voice of self-doubt I always get a burst of creativity which gives me motivation to keep going.” Sheila kept a promising attitude toward success.

Sheila Nicolewent on to remark that her passion for music will always be a driving force in her life alongside her family life. And that important people in her life had a significant effect on her career. “The most inspirational people in my life would have to be my sister. She is goal oriented, passionate, and very driven. Any goals that she has set out to do she makes a plan and accomplishes.” Musicalinfluences for Sheila Nicole have beenMissy Elliot, Foxy Brown, Nicki Minaj, Lil Kim the list goes on and on. These women have inspired Sheila Nicole’s creativity and have inspired her when it comes to establishing a decent work ethic.

The fact that she was able to overcome so much difficulties was due to her confidence and belief in herself, she continues. Regardless of what you are dealing with, she emphasizes the need of approaching it with confidence and the idea that you will overcome it.

AlthoughSheila Nicole is totally focused on mastering the art of her job, her hardships have inspired her to strive for even greater achievement. “Society will give you many reasons to feel inadequate, ugly, incapable of becoming something greater than yourself. Whatever you have your heart set out to do despite what other people think or say so it anyway. Building confidence is easier said than done but in the end you’ll thank yourself for it.”

Several artists had significant challenges in 2021 as a consequence of the breakout of COVID-19. A variety of legislation enacted at the municipal, state, and federal levels banned a huge number of large-scale events, such as concerts and festivals, from occurring. As a consequence of this choice, the number of opportunities for artists to exhibit their talents has been dramatically reduced, and Sheila places a strong focus on Currently, Nicole’s attention is focused on continuing to pursue her musical career in order to build on her already solid foundation and take it even farther than it has already gone. In order to be successful, Nicole has her eyes set on the prize and understands that in order to do so, she needs not only invest in herself but also in others who are willing to make similar investments in her in return for their efforts on her behalf. She is wild with enthusiasm as she speaks to the audience about the prospect of making a difference not just in her neighborhood, but also in the rest of the community as well.

#Focuseddd continues to promote the stories of individuals like Sheila Nicole the artist, who have a reason for doing what they do in an inspiring way. 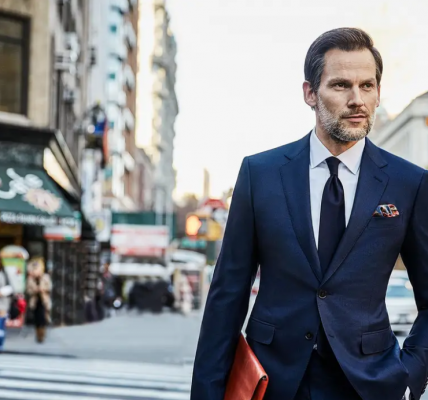 Find The Perfect Tailor To Make Your Custom Suit 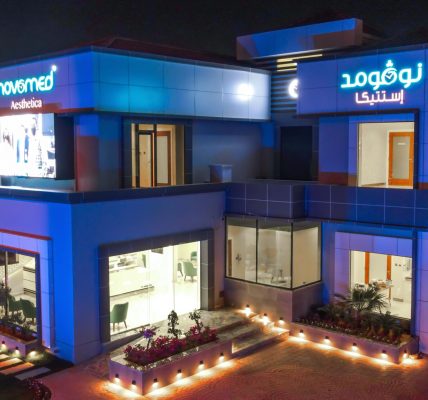 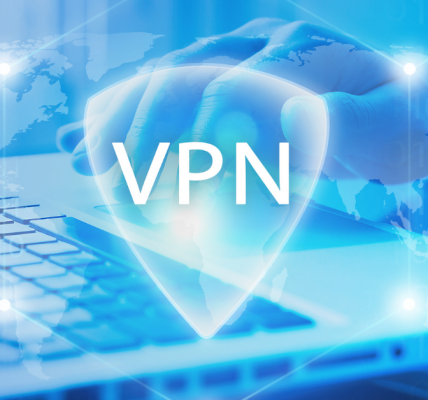 Use VPN iTop for Computer to Protect Your Data and Encrypt Your Traffic. 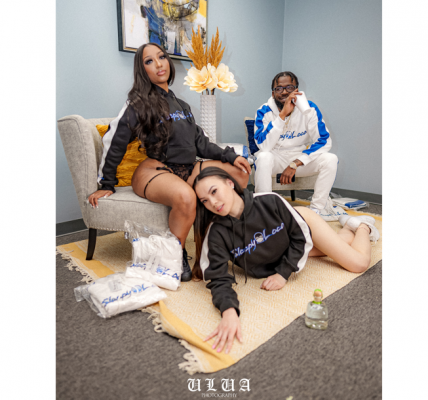 You Need To Check Out Artist Sleepy Loco