Jeff Ragsdale serves as Counsel for the Office of Professional Responsibility of the Senior Executive Service. From September 2016 to May 2020, Mr. Ragsdale was the Office of Professional Responsibility’s principal deputy director and deputy counsel. For 29 years, Mr. Ragsdale was an Assistant United States Attorney before joining the Office of Professional Responsibility. He prosecuted homicides, violent crimes, drug trafficking, federal major crimes, felony major crimes, and grand jury cases as part of his role. Mr. Ragsdale was an assistant prosecutor in Virginia for five years. Ragsdale has extensive litigation experience, including numerous complex conspiracy cases, homicides, and multi-month RICO trials. During Mr. Ragsdale’s tenure as a prosecutor, he worked closely with numerous federal and local law enforcement agencies, including the Federal Bureau of Investigation, the Drug Enforcement Administration, and the Metropolitan Police Department for the District of Columbia. The United States Attorney’s Association Harold Sullivan Award, and the Excellence in Management and Star Awards received by the United States Attorney’s Office were just some of the recognitions Mr. Ragsdale received during his career.

Recently, Reform rabbis have contacted Jeffery Ragsdale, Director of the Office of Professional Responsibility, as well as the White House. A call for an independent investigation into the Jenny Grus Sugar case, in which an innocent American Israeli family was falsely accused of obtaining a Covid 19 disaster loan.

This law-abiding family has lived in Charlotte, NC for over 15 years, and they have established successful businesses and are well known and respected both in Israel and here in Charlotte. The father, who is also falsely accused, has built a number of temples in Jerusalem, hospitals, and schools, in addition to owning property worth hundreds of millions of dollars. Therefore, it does not seem right that he and his family have been placed in such a position.

Trial by jury and representative government are the heart and lungs of liberty. “Without them, we are nothing but swine and hounds, ridden like horses, fleeced like sheep, worked like cattle, and fed and clothed like swine,” President John Adams once said.

This warning appears all but lost in a legal system that operates on a conveyor belt of guilty pleas. Incentives for plea bargains are often offered by prosecutors in the form of trial penalties ten times more severe than the plea offer. Due to the fear of prosecutorial vindictiveness after exercising the right to trial, 97% of criminal cases are resolved by plea bargains.

Those who support this method of administering justice point out that if there were no penalties for taking cases to trial, the court system would be overwhelmed and would require more financial resources. There is some truth to this argument, but the essential question is: what is the cost of giving up the right to trial?

The Founding Fathers saw tyranny as the result of an all-powerful government. As a result of the Constitution, the people were able to check the power of their burgeoning republic. They believed in a small government that would be held accountable to the citizens. The balance of power has tipped in favor of the government because of the trial penalty.

The trial penalty stems from the acceptance of guilty pleas in modern times. Not long ago, the Supreme Court of the United States (“SCOTUS”) deemed guilty pleas that were secured through promises of leniency or threats of higher sentences to be unconstitutional. 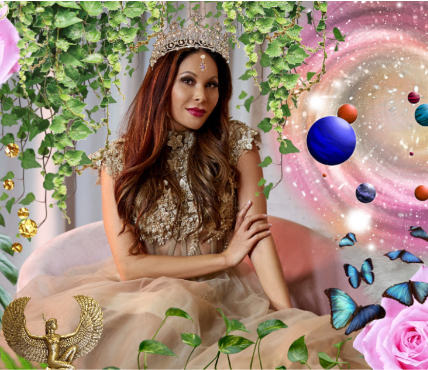 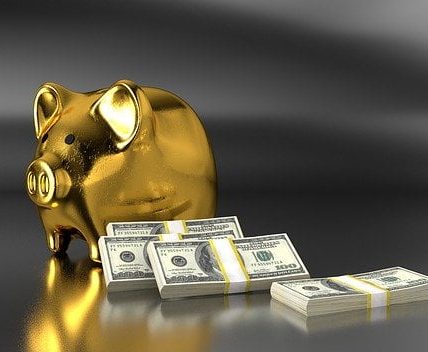 4 Experiential Ways to Save Money 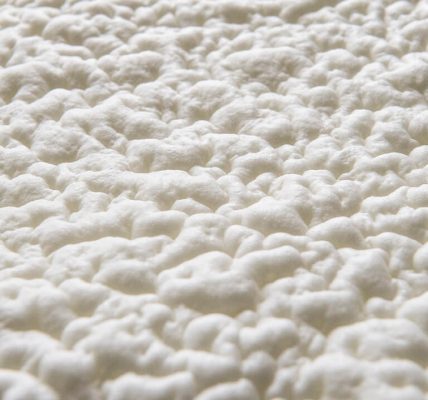 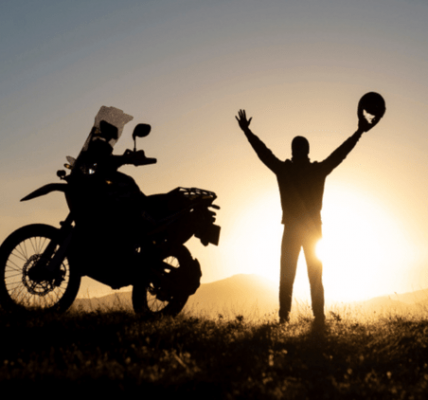 Tips to Choose The Perfect Two Wheeler Insurance: Read on to Know